What is the point of influence?

Personally I think that you should be wary of two types of people seeking to have greater influence:

1- Hopefully this one is obvious- but people who want to use influence for evil or selfish reasons. There have sadly been many example throughout history and continue to be every day of people using influence in bad ways.

2- People who seek to have influence but have no idea what they want to do with it. This second category is more complicated. I don’t mean that in order to grow your influence I want you to know exactly how you are going to make a difference to your life or the lives of others. That will take time. What I do want is that you consider this an important question that you try to answer along the way. Otherwise, what is the point of having influence for influence’s sake?

I can’t really help you much if you are an evil or selfish person. 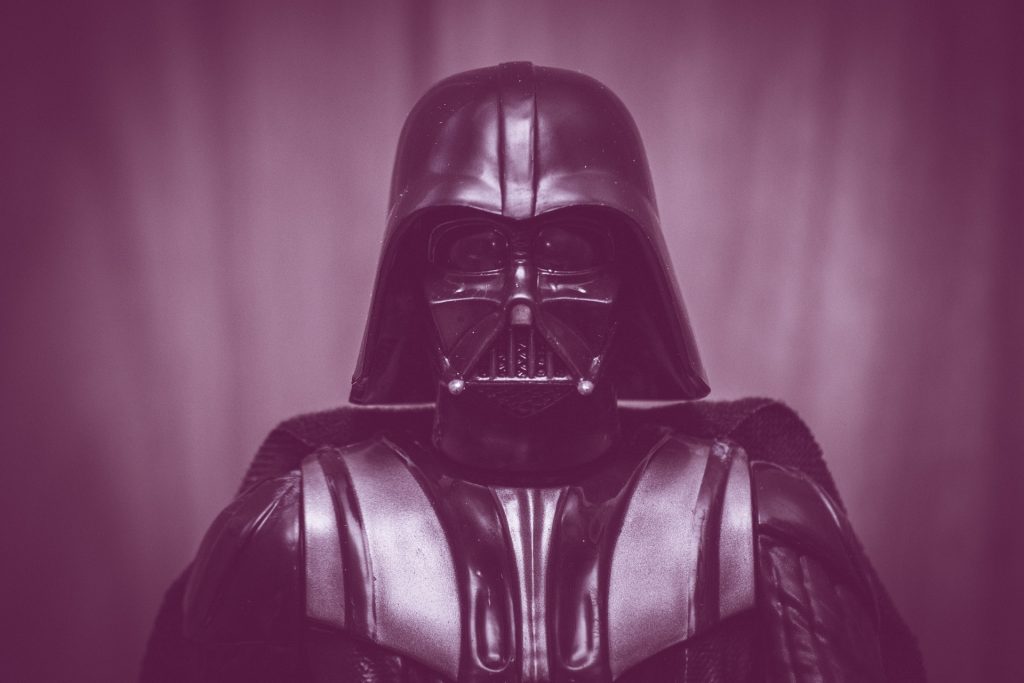 However, if you are worried you are in the second category I can encourage you, over time, to think about the impact that you want to have.

One good way to do it is to see how other people use their influence to have an impact on the world and to try to learn from them.

The Happy List 2017 from The Independent (in partnership with JustGiving) has just been released.

‘The Independent’s ninth Happy List is a collection of 50 inspirational heroes and heroines whose kindness, courage and selflessness make our country a better place to live. The Happy List was founded in 2008 as an antidote to those tedious lists that celebrate wealth and big bank balances. Instead, it honours the Great Britons doing extraordinary things for others with no thought of personal gain, who often go largely unnoticed and unrewarded’

You can learn about it and see the winners here.

I’m particularly happy to be able to mention the list for two main reasons:

1- Because it shows so many brilliant examples of impact and there are lots of amazing people on the list whose work I have now been introduced to.

2- Because my wife Nisha Kotecha is on the list and I’m very proud! You can find her at number 25 on the list (the list is ordered by surname). She’s written an article on LinkedIn about being on the list here.

The video below is from someone who was honoured on The Happy List this year.

I think The Happy List is a particularly good example of people making an impact because it isn’t a list of ‘the great and the good’- it is fully of ordinary people from all walks of life who are trying to make a difference to causes that they care about.

I am sure that you can think of lots of examples of people who inspire you- people who use their influence to have an impact on the world. If you can’t, start trying to notice them and getting more of them in your life. Their positivity, energy and desire to improve the world will rub off on you.

One final thing- you might be reading this and think that you couldn’t be like some of the people on the list. My wife is pretty awesome, I’ll give you that. Seriously though, the point I’m trying to make here is not that you have to change the world. The impact you want to have could be on your family, your friends, your local community, your own career….it is just important that impact matters to you and you start making the first steps to finding out what impact you want to make. Of course, I have faith that you can change the world if you want to!

Sometimes you can have a big impact ‘just’ by the way you interact with others on a daily basis. One of the people featured on The Happy List 2017 I particularly like is below (my dad used to be a postman so it particularly resonates):

This postman from South London goes out of his way to be friendly and cheer up everyone he meets. One person who nominated Cliff says he knows everyone’s name, their children’s names and even what football team they support. “He always stops to chat and takes the time to ask how everyone is, and is a very positive influence on us all. He really is part of the community, a real one in a million.”