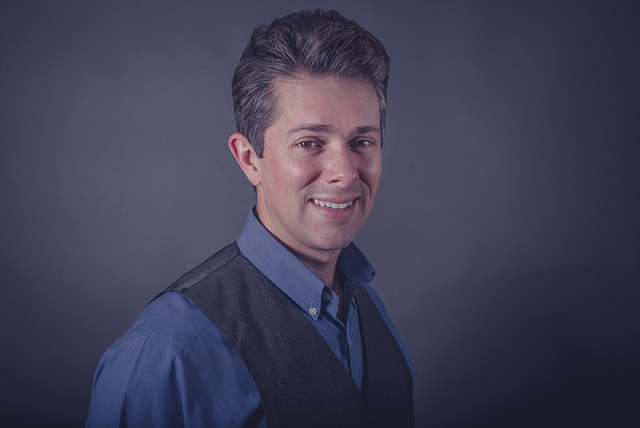 Recently, I was exploring the inner workings of power and influence with a class of emerging leaders. The group was lively and we had an engaging discussion. Only, there was one hiccup.

I started the discussion sharing my belief that leadership requires influence, and influence requires power. To this remark, they collectively nodded their heads. It seemed they were picking up what I was dropping.

I explained further that power – which we need in order to influence others – comes from two sources:

The group continued to nod and smile. We still had consensus. However, we were only scratching the surface, so I dug deeper. I offered my belief that of the two sources of power, the earned kind is stronger because it is rechargeable and, therefore, sustainable.

Whereas token power – the kind served on a silver platter – is limited, and when it is gone, it is gone. While token power can be great for compliance and yielding short-term results, it is simply not effective in the long-run. It’s artificial. Symbolic.

Heads were nodding. They were still with me.

Now convinced these new leaders would agree with all I said on this subject, I pressed my marker to the whiteboard and started listing three elements that make up earned power.

The students happily rallied around these first two ideas. They said:

“Yes! You must be an expert who also gets results. That’s what makes this business go.”

“For sure! If we’re not honest, how can we expect people to seek our services or help us in return?”

But when I introduced the third source, I saw a lot of scrunched faces and furrowed brows.  Without warning, a hardy debate ensued. This comment, offered by one particularly outspoken participant, sums up the group’s entire argument:

“No, no, no. That’s ridiculous. I don’t need to be liked to get things done. Just respected.”

I defended my position with strong counter-arguments and a handful of students eventually agreed with me. But in the end, a pocket of naysayers battled with fervor against my suggestion they needed to be liked to lead effectively. I simply failed to win those naysayers over to my way of thinking.

That called for a little self-reflection. Later that day, I asked myself:

“What is so wrong with being liked?”

That’s when it hit me like a ton of bricks: The negative stigma attached to this ideology.

“I’m here to get a job done, not make friends.”

It is a shame these ideas have permeated our way of thinking. They stem from a simplistic viewpoint that civility and accountability are polar ideas parked at opposite ends of the same spectrum.

This belief asserts that you can either be civil or hold someone accountable, but you can’t do both.

I disagree. I believe, wholeheartedly, that civility and accountability reside on separate spectrums running in parallel.

In fact, one of the most influential leaders with whom I’ve worked wields what is affectionately known as the “velvet hammer.” Her team adores her and they get results.

If this is true, then why are we stuck believing the sucker’s choice – that you can either be liked or respected, but not both?

It is about vulnerability.

In our culture, vulnerability is not looked at favorably. For many, it is a sign of weakness. Some believe if they show weakness – mistaken for niceness – they risk others taking advantage of them, and they simply do not tolerate that level of exposure.

However, in truth, by being willing to reveal a crack in the armor, surrender the image that you are all-powerful, and render yourself human, you achieve much more than you stand to lose:

This is the influence paradox: To gain influence you must be willing to lose it.

If I could go back and teach that class again, I’d explain to my students that being likeable doesn’t mean you have to sacrifice performance. Instead, being likeable enables you to accelerate your team’s performance and reach unimaginable heights.

In closing, recently at work, I sat down with a delightful woman named Eleanor. During our visit, she shared her personal philosophy on leadership, which had taken shape over her long career as a line-level employee.

Eleanor’s simple yet evolved viewpoint embodies the essence of what we need most from our leaders. She said:

Leaders should be nice and supportive and patient. It is unnecessary to be mean or bossy. People just want to come to work, earn a paycheck and have a nice time doing it.

So, just slap on a smile and go to work.

To explore more from this author on token and earned power, visit Lead Change Group: How To Win Influence and Keep It.

3 thoughts on “To Gain Influence What Are You Willing To Lose?”