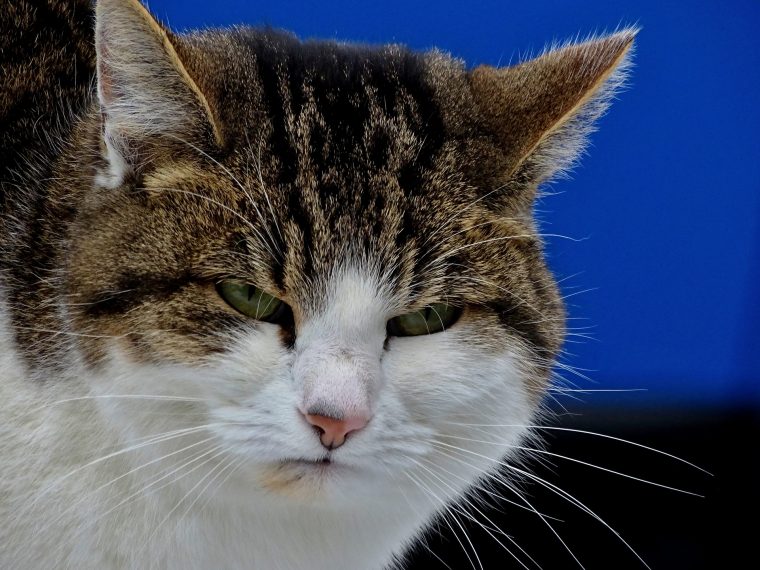 There are so many ways that you can practice influencing others.

Some situations where you want to influence and are a good opportunity to improve your influencing skills will be in a formal setting. Maybe you want to encourage a new client to sign on the dotted line or perhaps you need to get your colleagues to agree to a strategic plan of action.

However, one of the best ways to practice influence is in your daily interactions with other human beings. Incidents, that in the grand scheme of your life don’t matter and if you get them wrong there will probably not be big consequences.

One of the simplest is trying to turn a negative interaction into a positive one. What do you do if someone starts off grumpy as soon as you speak to them? Can you change the way they feel about you?

I tried this as a little experiment a few weeks ago when I was in the Czech Republic. I’m a fan of Czech beer and was very excited to have a nice pub near where we were living. The first time I’d been there, the people working there had been friendly.

I went back to the pub and sat outside, where I had been very promptly served last time (you are supposed to wait for them to come and serve you).

I waited a bit longer and no-one came.

I went inside and spoke to the man behind the bar. He seemed a bit annoyed that I had come in and told me to wait outside. He seemed even more annoyed when I said that I had already been waiting outside and no-one had been out to see me.

I dutifully went and sat outside. I realised that I had two main choices. One was that I could change my opinion of the place from the positive impression I had on my first visit and not go back. The other was that I could try to make the waiter like me a little more after we had got off on a bad footing. I decided on the second option.

This then, was a great opportunity to practice my powers of influence. In my way were a grumpy waiter, something of a language barrier and a poor start to our interaction.

Over the course of the meal I had there, I tried three main tactics:

Over time I felt his attitude soften to me (and I promise it wasn’t just because of the tip, it might have even been one of the other waiters who brought me the bill). I even got a smile and a bit of an acknowledgement.

He hopefully went away thinking I wasn’t all bad and that I appreciated him. I went away liking the pub again and happy that I had managed to soften his attitude towards me.

Now, this is one small, relatively minor example.

I’m not suggesting that you reward bad service or that you don’t stand up for yourself if people are rude to you.

I am sure that there are so many small ways throughout your day that you can practice influence with the people around you. It could be people close to you- your family or friends. It might be someone you interact with in a shop.

The most important thing to remember is ‘what is the other person’s perspective?’.

In my own case, what was the man feeling when I first went and spoke to him? Maybe he had been experiencing a bad day in his personal life or at work. Maybe someone had been mean to him. Maybe the system of serving people in the pub is not to his liking and stresses him out. Maybe English-speaking customers had been rude to him in the past so he didn’t start off on the right foot with me. Whatever was going on in his mind I had the choice to either be grumpy back….or to use my influence to try to change things for us both.

2 thoughts on “How To Practice Influencing- Anywhere!”