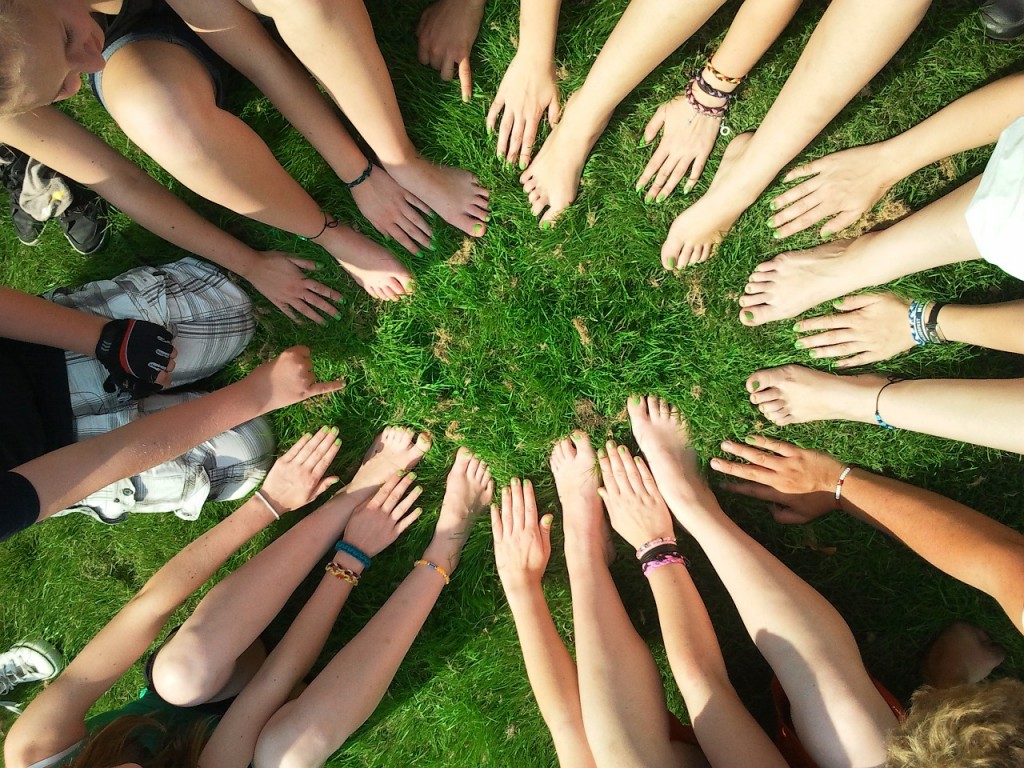 Do you know what social influence means? In this article, I’m going to try and explain.

Social influence is basically when you are affected by other people:

Sometimes people will set out with the intent of influencing other people, but at other times they will influence them simply by displaying norms, which depend on context. For example, in one country or culture certain behaviours will be the norm and in another country, a different one. Personal space is a good example of a norm, habits around eating are another.

I’ll give three examples of famous experiments in the field of social influence. The Milgram ‘electric shocks’ experiment, the Asch ‘comparison line’ experiment and the Zimbardo ‘prison study’ experiment.

In this experiment, originally carried out in 1963, Stanley Milgram tested just how obedient people can be to authority- people who the subjects of the experiments felt had influence over them.

If you haven’t seen the experiment, it may surprise you!

Here is a full discussion of the experiment.

In this experiment where only one person in the whole group was the subject (the rest were actors), Solomon Asch demonstrated the power of conformity.

Here is a full discussion of the experiment

This experiment is so famous it even seems to have been turned into a film!

Philip Zimbardo randomly divided the subjects of the experiments into guards and prisoners in a mock prison. The behaviour of the subjects once in their assigned roles was extreme…

Here is a full discussion of the experiment

Robert Cialdini is a noted expert in this area, it is good to be aware of his work.

You can see his six lessons:

….in the video below

…..and you can find a more comprehensive introduction to his work here.

As the world is more connected than ever before, via globalisation and (of course) the Internet, the way in which people influence others is a swiftly changing area. This article on social influence explains some innovative new ideas how brands are tapping into the way people influence each other.

In addition, the video below touches on many of the social influence issues I’ve covered so far, including Milgram and Asch.

So, what does all this mean for you, as an influencer?

I’d suggest these are some of the things that you need to think about:

1- Realize that you are subject to social influence yourself. In order to be an effective influencer you need to realize that (of course) you can be influenced in your turn! What does that mean for the way you interact with others? Are there ways that as you become more conscious of the way that human beings interact, you can change your behaviour? See below for a personal example..

2- Be reminded that human beings are complicated. Just because you are trying to influence people in one way, many other factors outside your control and sometimes theirs too- things like their situation, the group of people around them etc., may be influencing them in another. There are many aspects of social influence in their lives that you will know nothing about.

3- Think about some specific techniques that you can apply from the discoveries that have been made in the field of social influence. If you want to influence someone to do something, (including, buying your product, for example), what are the factors that make it more likely that they will?

This is a fascinating topic and it is fun to apply it to ourselves.

What do you think you would have done in the Milgram, Asch, or Zimbardo experiments? Often we like to think of ourselves as people who would stand up to authority and stand up for what is right, but can we be sure we would under testing conditions?

To give an example from my own life, when I was at school I learned (in psychology class) about the area of psychology in part inspired by the sad case of Kitty Genovese:

It is known as ‘The Bystander Effect’ and essentially means that if a lot of people witness an event, the chance of someone acting (say, to get help), is lessened when there are more people present- because each person expects the others to do something.

Perhaps the most famous experiment in this area was by Latané and Darley.

One day I was walking in the city that I grew up in and I saw a person who clearly needed an ambulance. Before I had read about The Bystander Effect I would have been concerned but would have reasoned that there would have been so many other people who could get help. However, in this case I ran into a pub and asked someone to phone (yes, this was the days before most people had a mobile phone!). Now, I think it likely that I wasn’t the only person who took action- but my point is that, knowing about the effect, I made sure that I did.

As human beings we like to think we are rational, logical and that we can’t be influenced to do things that don’t accord with our own beliefs. Studying social influence helps us know that this isn’t entirely true. That is a powerful thing.

2 thoughts on “What Is Social Influence?”