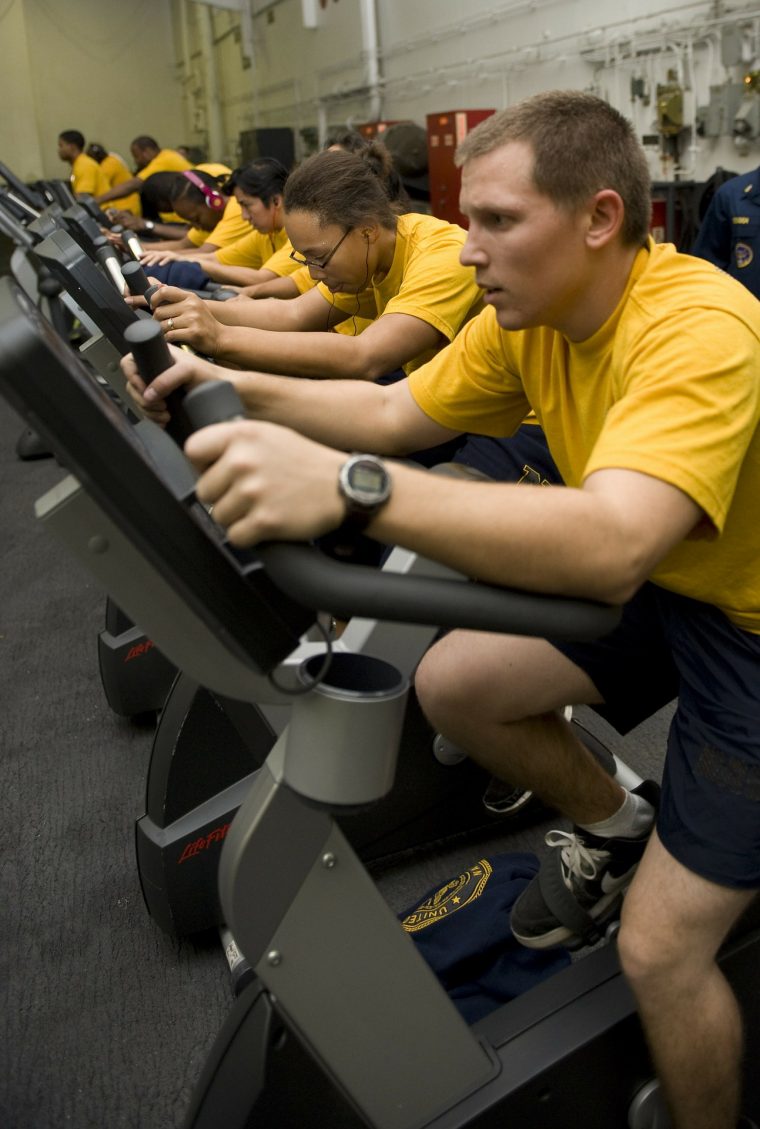 In the past year or so, I have been trying to get in better shape.

Nothing drastic, but I spent too many years at a desk and not enough moving around, as many people do.

Setting up The Influence Expert gave me an added impetus to try to improve. As I explain in my book, making sure you look after your body (as well as your mind of course), is a key part of being an effective influencer.

I’ve done lots of different things, from going on the longest walk of my life in Berlin, to cycling the distance between my in-laws house in London and the house I grew up in, in Brighton, on an exercise bike in one day.

I’m pleased with the progress I’ve made, but I’ve got a long way to go. Apart from the fact that I have personal fitness goals that I want to meet I also want to make sure that I cultivate some good habits so that hopefully I keep up my new commitment to being more active for a long time- forever if possible.

Exercising clears my mind, helps me focus on my work and gives me a nice pause in my day to grapple with problems if I need- plus the actual process of exercising is often a life lesson.

Recently, for example, I got on an exercise bike and tried to pedal 5km quickly. After some time, the average speed I was going at suggested to me that a time of around ten minutes was achievable. I managed it in ten minutes and 20 seconds.

After a while, I decided to try again to see if I could beat that time.

This try, I did a few things differently:

The Start– I realised that the first time I had tried, I had started in a bit of a casual fashion and then paid for it later. The second time, I put in effort from the off.

Pacing– I had learned from the first try that I needed to regulate my pacing, the key was not to go too quickly or too slowly, but to maintain the constant speed I needed.

Putting in the work early– In addition to the faster start I tried harder generally at the beginning. I knew that every small piece of pain would be rewarded later. If I left it too late to push myself even if I strained every sinew I wouldn’t have been able to catch up.

Setting better goals– I knew that in order to break 10 minutes I needed to have an average speed of over 30km an hour. I kept an eye on the speed and tried to make sure I spent more time above 30 than below.

Having a benchmark– My first try had set a benchmark so I knew when to push myself and exactly what I needed to do.

This time, I did it! I managed around nine minutes 53 seconds.

A small victory, but it shows how using a few simple techniques and being prepared to put in the hard work at the right times can really make a difference. Just the same as with growing your influence.