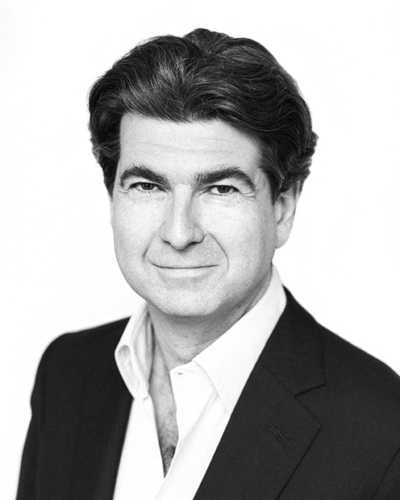 This is the very first interview in the Influencer Stage series, where I introduce you to effective influencers whose example will help you take your game to the next level. I’m thrilled that Octavius Black, someone whose work I greatly admire, is the first interviewee.

Octavius co-founded Mind Gym in 2001. He also leads Mind Gym’s CSR program, Parent Gym, which provides free parenting courses to parents and children in low-income parts of London and Ireland. Octavius co-authored the four Mind Gym books.
1- How is your ability to influence others useful in your work and your life in general?

I would have achieved nothing without it (and a lot more if I were better…..).

2- What is the biggest thing that has helped you to grow your influence?

(i) appreciating that people make decisions for their reasons, not mine

(ii) that reason has, at best, a minor part to play in influencing anyone.

3- Who is someone you admire who uses their influence effectively?

TED. Well over 1 billion people have learned about an idea worth spreading since the first annual conference in 1990 and TED’s influence keeps on growing.

4- What would you see as the biggest challenge if you wanted to make your influence greater than it is now?

Listening. I rarely listen enough but when I do people tell me everything I need to know about them.

5- If people would like to learn more about your work, where should they look and how can they engage with you?