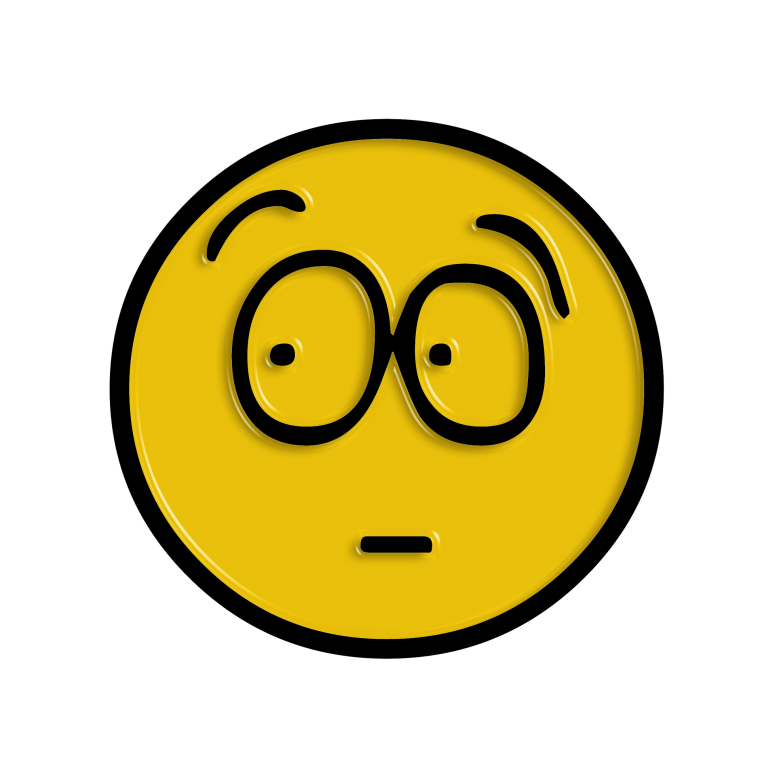 I’ve recently moved to a new city- of which I’ll be posting more later.

I always find being in a new place inspiring and as I’ve been lucky enough to live in a number of countries it is something I’ve thought about a lot.

When you are in a new place, to a certain extent it gives you the change to ‘reinvent’ yourself. All of a sudden you are meeting new people in different situations who don’t know about your previous professional life. It makes you think more carefully and indeed more creatively about how you come across. This- thinking about your audience- is, as I keep mentioning, a key part of growing your influence.

At the same time, being in a new place gives you what I call an ‘influence reality check’.

By a new place I don’t necessarily mean that you need to have moved home to experience this. It might be as simple as that you have taken on a new job, gone to a new networking event or are learning about a new industry for the first time.

Most of us feel confident of our influence in at least a few areas. Even if we don’t have confidence that we can influence the world at large, there are probably some situations where at least one person bows to our wisdom or listens to what we say (note- if you don’t have this maybe you need new friends or coworkers!). Of course, even in situations that are familiar to us we may have doubts about our ability to influence. What if our tried and tested measures don’t work this time? What if we are trying to work our usual magic but are doing so on less sleep, or a tighter deadline? However, generally in these familiar situations we feel pretty secure.

An ‘influence reality check’ occurs when a situation is entirely new to us and we lack the knowledge, the skills, the connections or the street smarts to use influence effectively.

I’ll give a simple example. Let’s say in the local branch of your bank in the town where you live, you are reasonably confident of your ability to get things done. You are on nodding terms with a couple of the staff. The layout is familiar, as is the language used by the staff, the other customers and on the literature produced by the bank. You generally go to the bank for mundane, routine tasks. In that situation, you probably feel reasonably confident of your ability to influence the staff to help you with the things that you need.

Now let’s say that you move to a foreign country and you want to open an account for the first time. Everything about the bank is a bit unfamiliar to you, even simple things like the logo and layout. The language you hear around you is not your own. If you are lucky there may be a member of the bank staff who speaks your language, but there is a chance there won’t be. The process of opening an account and the ID you require (especially as an outsider) is different to what you are used to. You are in the bank to do something- open an account- that you haven’t done for years and years. In this situation, you probably feel much less confident than in the first example, to influence the staff to help you.

This sort of thing happens- hopefully to a lesser extent- every time that you are in a situation which is novel for you. Even if in aspects of your life you have a massive amount of influence, there are still going to be times when you have a reality check- you won’t have influence in every situation, all the time. Even the most powerful, most influential people will sometimes be stumped and not be able to bend the world to their will.

So, if this happens to you, what should you do?

I think there are three key things:

1- Try to look for similarity rather than difference

In a new situation, you will probably be most aware of the differences first. If you allow yourself to relax, you will notice more of the similarities. What are the things that are similar in this present situation to situations that you are used to? What did you do last time in a situation a bit like this? Let’s suppose that you generally find it a key tactic to identify some of the most ‘important’ people in the room that can help you- whether they be a bank manager, the event organizer or the Purchasing Head for the company you want to sell to. Can you identify those people in this situation?

2- Remember the audience (as ever)

Even if you are in a situation where you lack influence- and we all have them sometimes- try to see if there is something that you can learn from it. Is there something that you should have done to prepare differently? When the opportunity arises again, will you be ready? Difficult times such as these can be much more important learning opportunities on your influence journey than days of smooth sailing could ever be.

When did you last have an influence reality check- and what did you do?