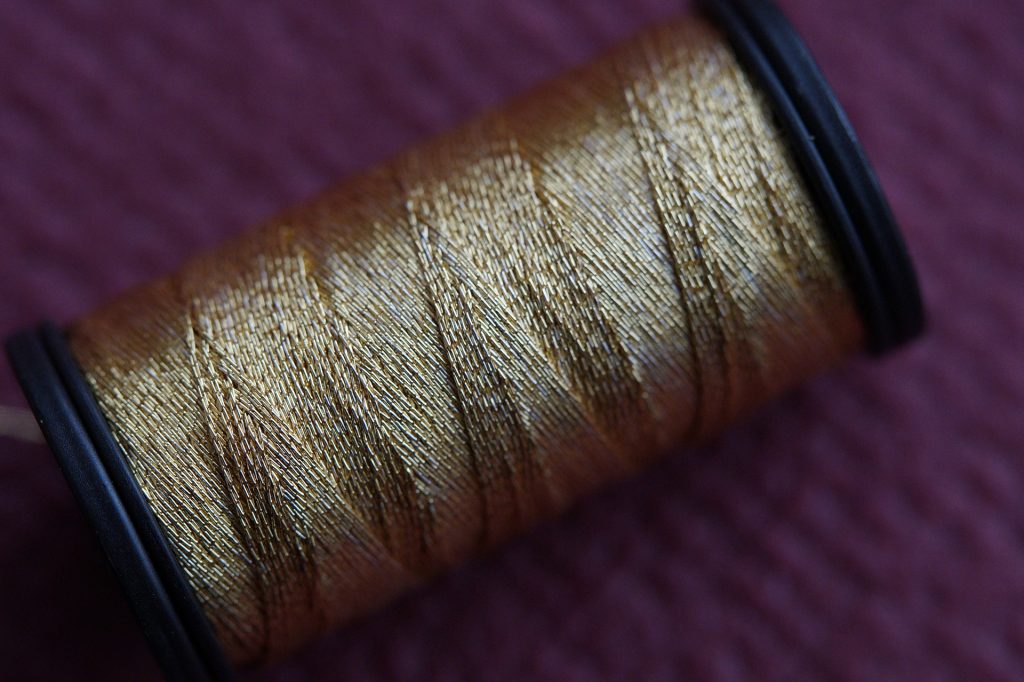 A few years ago, although I was pleased with many of the things that I had achieved in my career I was a bit worried that it lacked coherence.

Some people come out of school or university and know exactly what they want to do with their lives. It wasn’t like that for me.

After university, I helped run a voluntary teaching programme in Romania; did some solo travel; taught in Japan; completed an MA; did some voluntary work; became a political intern; worked as a private tutor; before finally finding somewhere where I really found a home and built a small profile- the charity sector.

Once in the sector I took a while to decide the things that I was most passionate about and wanted to make a difference in.

After some time I began to think of what I really wanted to do with my life and realised that I liked working with people from a range of sectors and that it was unlikely that I would be satisfied with just one. I also wanted the freedom to travel and to be my own boss. After becoming a freelancer, the germ of the idea for The Influence Expert was born.

One of the things that helped me enormously in deciding the new direction that I wanted my career to take was trying to identify the ‘golden threads’ which ran through my work. By this I mean, what were the things that were ever-present, or that I enjoyed most, or was best at? Viewing my career in this way made me feel a lot more confident that it wasn’t just a random collection of experiences but instead that I had purposefully sought things out which were important to me.

Once I started to see them, I could take positive steps to make my brand clearer and to push my career in the direction I wanted and where I could have the biggest impact.

An intermediary step- as mentioned here, was getting a personal website for the first time.

Since then I have been on a journey to learn more about the golden threads in my life and how I can use them to be more successful and feel more fulfilled.

What are the golden threads running through your own work?

If you don’t know, please take some time to think and identify them. Hopefully doing so will be useful to you.