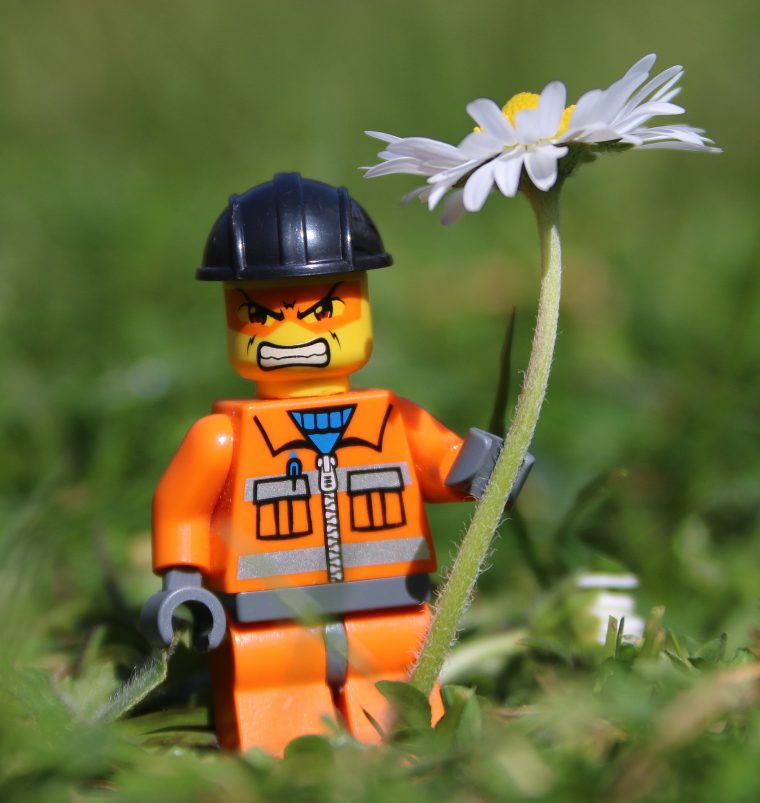 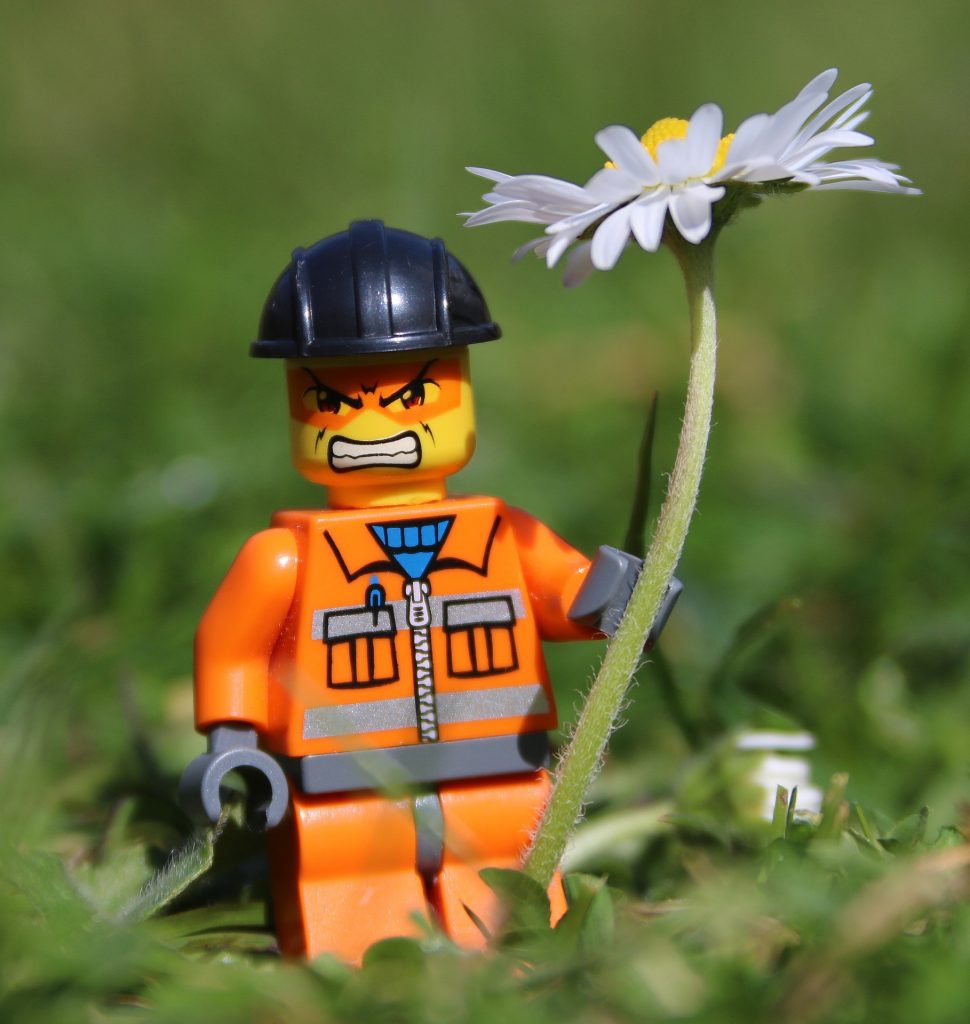 I used to be a person who was always late. Not to class- but when meeting my friends. It was a running joke.

Then I lived in Japan for two years where that was a big cultural no-no. Almost overnight I became someone who prided myself on being someone who gets to places early and became less tolerant of people who kept me waiting. From being someone who annoyed others for my lateness, other people had started to annoy me.

What are some of the things that other people do which annoy you? Have you ever been guilty of them yourself?

Is there any way that you can learn from that and make it your business to make sure that you aren’t like that- and so grow your influence?

For example, let’s suppose you are annoyed when people promise to be in touch with you and then they don’t bother. It is likely that you are not the only person inconvenienced by this. Probably other people find it annoying too. So, if you can make sure that you take extra care to follow up with people yourself, others will be grateful to you and more likely to remember you.

Or are you annoyed by bad service? If you make sure that the service you offer and the service that your team offers is exceptional- again, you will be able to grow your influence.

It is easy to be more impressive than others in some areas just by making a conscious effort to be so. We all like other people to treat us well, so if we can take the extra step to treat people well ourselves, we will be able to have more influence and do the world a favour at the same time!

I am sure that whatever it is that makes you angry- that you can find ways to show you are better than that yourself and to stand out from the crowd.

2 thoughts on “How Can You Learn From What Annoys You About Others?”